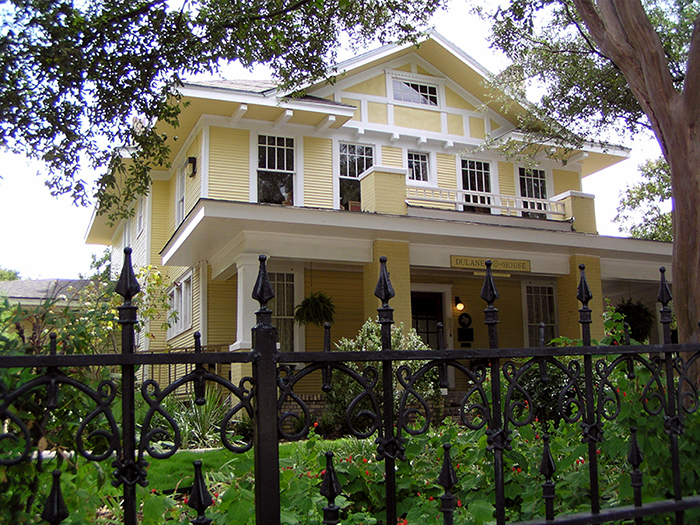 The History of The Heritage Guild of Collin County

Chestnut Square Historic Village is a collection of six historic homes, a replica of a one-room school house, chapel and store on 2.5 acres just south of the downtown McKinney square. The grounds also include a blacksmith shop, smoke house, and a reception house and reception gardens. The buildings include period artifacts showing how people lived in Collin County from 1854-1940. The Heritage Guild of Collin County oversees Chestnut Square Historic Village.

The financial rewards enabled the group to purchase the Dulaney home and the adjacent Dulaney cottage on Chestnut Street. These homes became the foundation of what we today call Chestnut Square Historic Village.

In 1974 the Heritage Guild of Collin County was formed to perpetuate the preservation of Chestnut Square Historic Village. The spirit and dedication of our founders still serves as a beacon as we continue to build a living portrait of McKinney and Collin County. 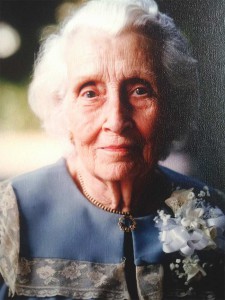 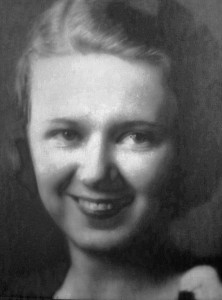 The following is a chronology of The Heritage Guild of Collin County:

The Heritage Guild of Collin County was formed to perpetuate the preservation of Chestnut Square Historic Village.

The Faires and Taylor Houses were moved to Chestnut Square.

Final payment on the loan taken out to purchase the Dulaney Cottage and the Dulaney House. The note had been guaranteed by Margaret Hughston and Martha Schubert.

Plan established to purchase the Johnson House for The Heritage Guild’s Sesquicentennial project.

Purchase of the Johnson House.

Dixie’s Store moved to Chestnut Square and opened as a gift shop.

Dedication of the Chapel Garden. Weddings begin at Chestnut Square.

Replica of the Wilmeth One Room School House is built. Living History Days and Prairie Adventure Camps are launched. Remaining property to the south of the Johnson House is purchased including a 1920’s Arts and Crafts house and duplex.

1940’s Arts and Crafts house at 405 Chestnut St. is renovated to add reception and event capacity and named The Bevel House.

Historic McKinney Farmers Market at Chestnut Square opens in the spring. Legends of McKinney Ghost Walks are launched in October.

Duplex is renovated into a Visitors Center with offices, restrooms and display space. It is named for founders, Margaret Hughston and Martha Schubert and opens in July. Doc & Clyde’s Ice Cream Freezer exhibit (largest in the world) moves to Chestnut Square’s Visitors Center. Killis Melton Ice Cream Crank-Off moves to Chestnut Square and the first Crank-Off is held July 4.

Trolley tours of the McKinney Historic District are launched and offered each 2nd and 4th Saturday.

Work begins to restore and renovate the Dulaney House into a bed and breakfast: The Dulaney Inn.

The renovated Dulaney House is re-opened to the public, however plans to operate a Bed and Breakfast were abandoned, and the house will be used for exhibits and special events.

The McKinney Farmers Market at Chestnut Square celebrates its 10th season. The Brimer Anderson Grocery (Dixie’s Store) is reconfigured and is the home of Doc & Clyde’s Ice Cream Freezer Museum.

Bobby Younger and his crew are laid to rest in Arlington National Cemetery, 74 years after being shot down over Merseburg Germany. Bobby is memorialized in the 1870’s Johnson House and in McKinney’s Veteran’s Memorial Park

The barn red logo is retired and a new shield shaped logo featuring the Dulaney House, as well as a separate one for the Chapel are debuted. “Chestnut Square Historic Village” becomes commonly known as “Heritage Village at Chestnut Square”, in order to incorporate the organization’s formal “Heritage Guild” name.

The Faires House is hit by a truck off McDonald Road and sustains substantial damage to its chimney and south end. Storage sheds were demolished, and a barn, similar to the old Wilmeth Barn, is built behind the house. The first virtual Holiday Tour of Homes is held, due to the Coronavirus Pandemic.

Tues, Thurs & Friday 9am - 3pm
Village Tours: Thursday and Saturday at 11am